Berlin to Pyongyang By Train

This is the longest uninterrupted train journey in the world. Rocky Road Travel will make history in 2020 by becoming the first group to travel from Berlin to Pyongyang via the Russian border crossing by train.

Don’t worry, we won’t be doing the whole journey in one go! We’ll spend some time in Moscow and the small city of Ussuriysk in far eastern Russia before we take the train over the border into North Korea. This is a route almost never experienced by tourists. We thenhave a couple of days in Rason – North Korea’s Special Economic Zone (SEZ). We’ll visit private markets, schools, a bank as well as all the revolutionary sites. Rason is very different to the rest of the DPRK as well will find out on the rest of our journey southwards.

We’ll then head to Pyongyang on a North Korean domestic train. We’ll meander through five remote provinces of North Korea, passing untouched landscapes and rarely viewed towns and villages. A truly rare look through the window of this hermit kingdom.

Once in Pyongyang, we’ll be hitting up all the must-see sights such as Kim Il Sung Square, the Korean War Museum, Pyongyang Metro, Juche Tower and much more! Of course, no trip to the DPRK is complete without a visit to the DMZ where both North and South Korea meet head-on. 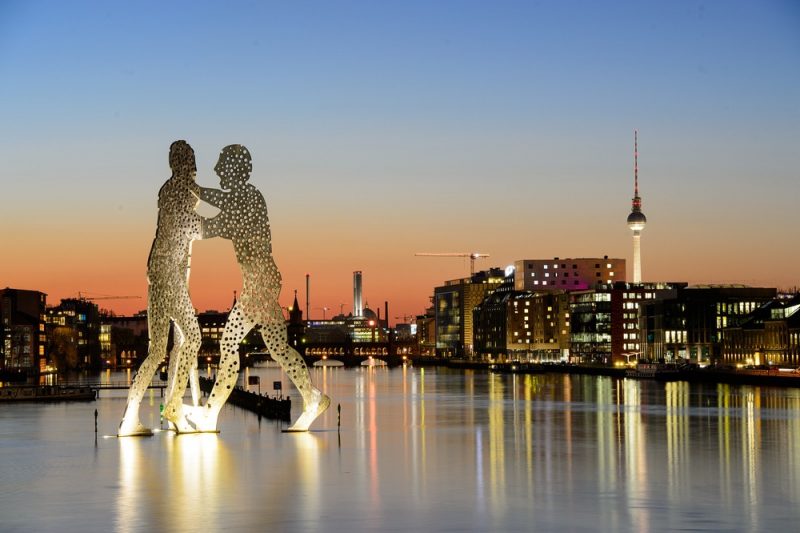 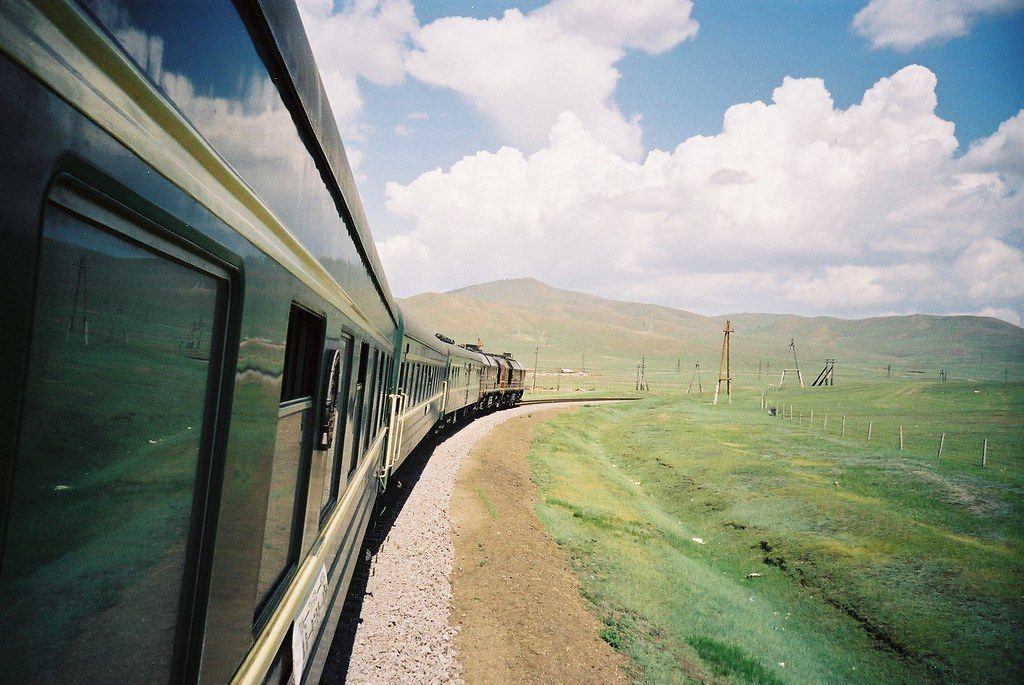 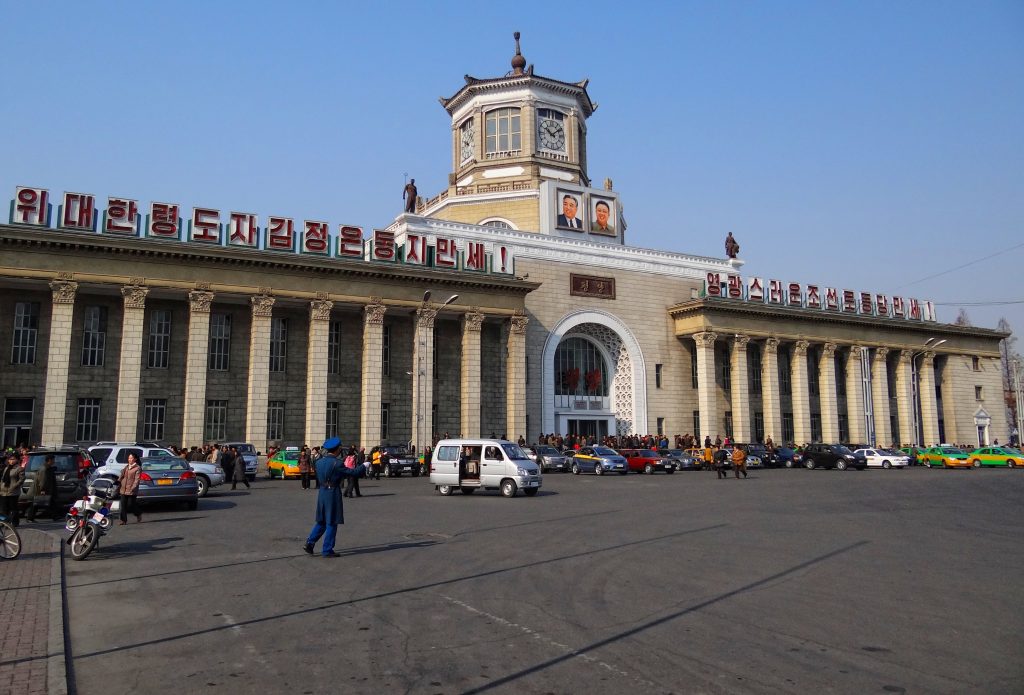 The tour is actually made up of 5 different train journeys;

For your convenience we’ve split it into two groups depending on where you want to join:

Group A kicks off in Berlin and for those short on time Group B meets in Ussuriysk in the Russian far east. Of course we recommend doing the whole Berlin to Pyongyang journey. Don’t you want to make history?

This tour closes for bookings on the 28th February and will only run if at least 6 people sign up. Please do not book your flight to Berlin until we confirm that the tour is going ahead two months before. Please register your interest as soon as possible. 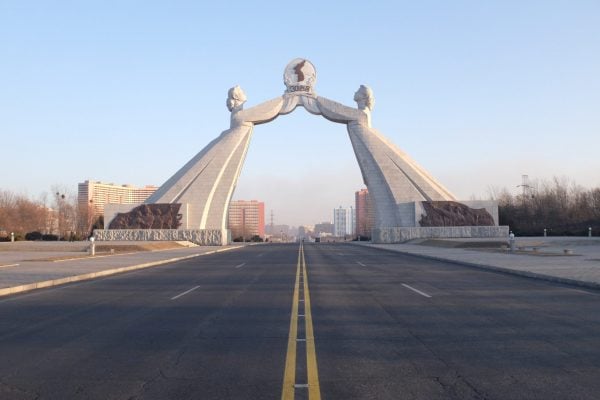 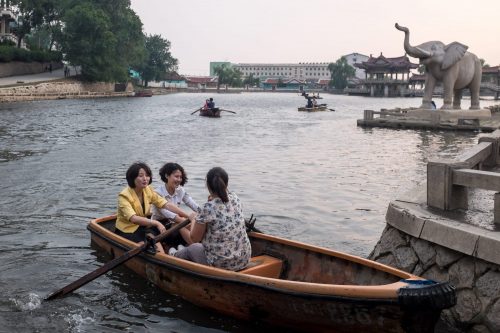 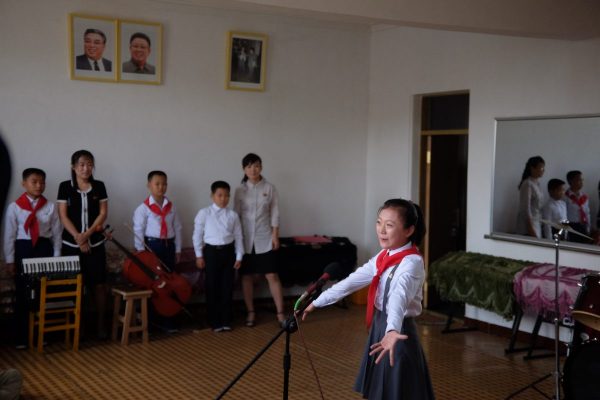