This is a big one – for first time visitors and returners alike. Our Untouched North Korea Tour is a perfect mix of standard North Korean attractions and the lesser seen sights of the country. It will also take in the National day celebrations in Pyongyang!

We’ll kick off the tour with a trip to the southern city of Kaesong. Here we visit the Joint Security Area of the DMZ with a colonel from the Korean Peoples Army. What’s more exciting is that we will also visit a section of the DMZ that no-one else does. It’s a North Korean Look out post where we can spy on South Korean military installations!

During our tour in Pyongyang we’ll be visiting  Kim Il Sung Square, stopping by a local fun fair, exploring every single station on the Pyongyang Metro, visiting the Mausoleum where Kim Il Sung and Kim Jong Il lay in state, checking out the Korean War Museum, and much more!

Then we head to the lesser seen East coast and the cities of Wonsan and Hamhung. Both places we’ll take in the beaches, schools, factories and more.

Where am i going?

During your tour, we’ve been given special access to a Soviet Mi-17 helicopter to take for a spin around Pyongyang city for a unique aerial tour of the capital.

This ride is completely optional and is €250 per person on top of the tour costs. If you are interested please let us know while booking.

Also likely to happen but not confirmed yet is the Mass Games. The Mass Games is the world’s largest performance with over 100,000 people participating. Now is your chance to watch this incredible performance! Ticket prices are on-top of tour cost and are available to be purchased in Pyongyang. Ticket prices will be announced closer to the event. We highly recommend securing your spot on tour early as we expect spaces to fill up very quickly.

The Untouched North Korea Tour is the most in dept and off the beaten track tour of North Korea so book today! 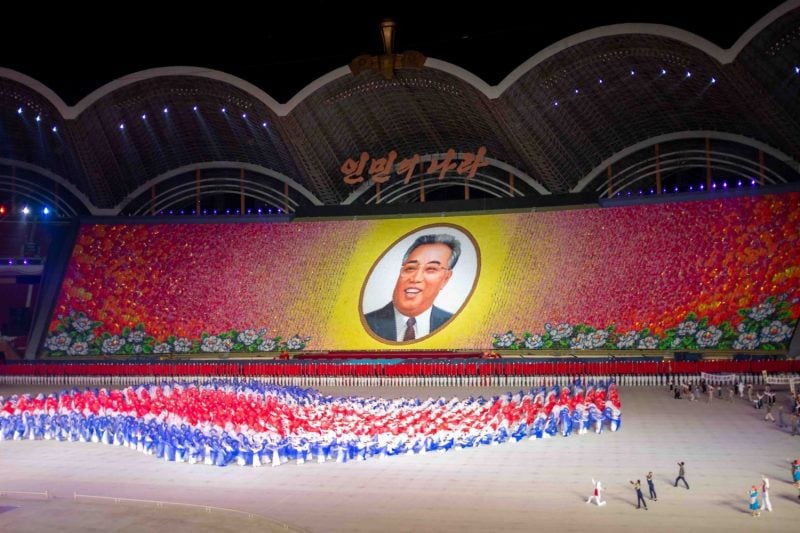 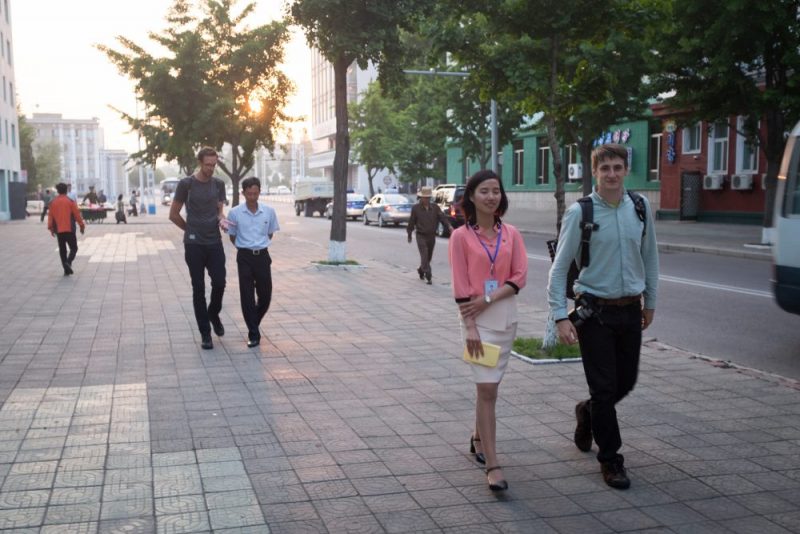 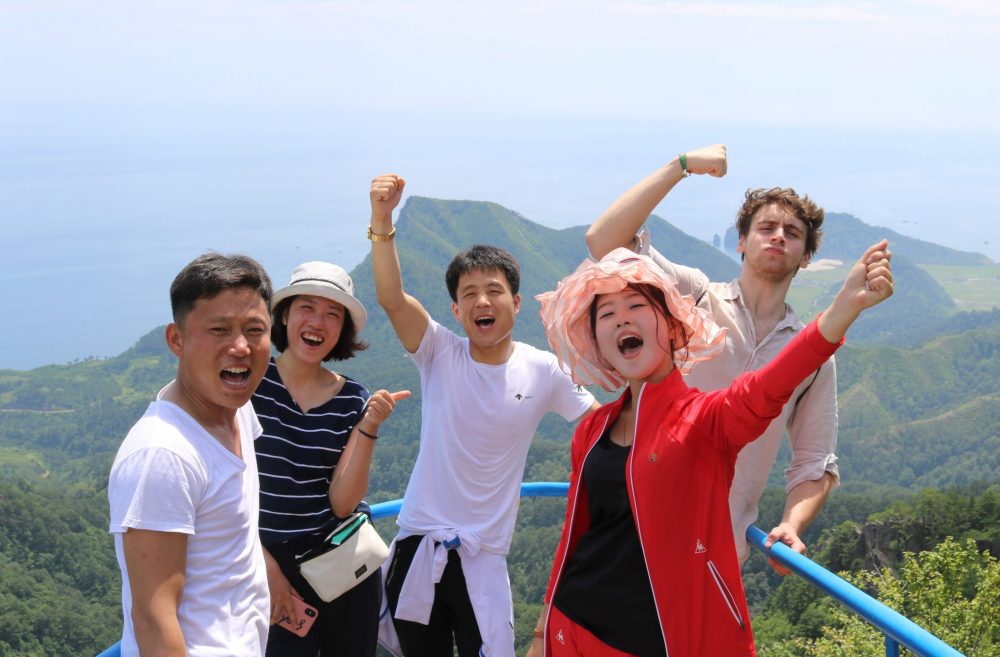